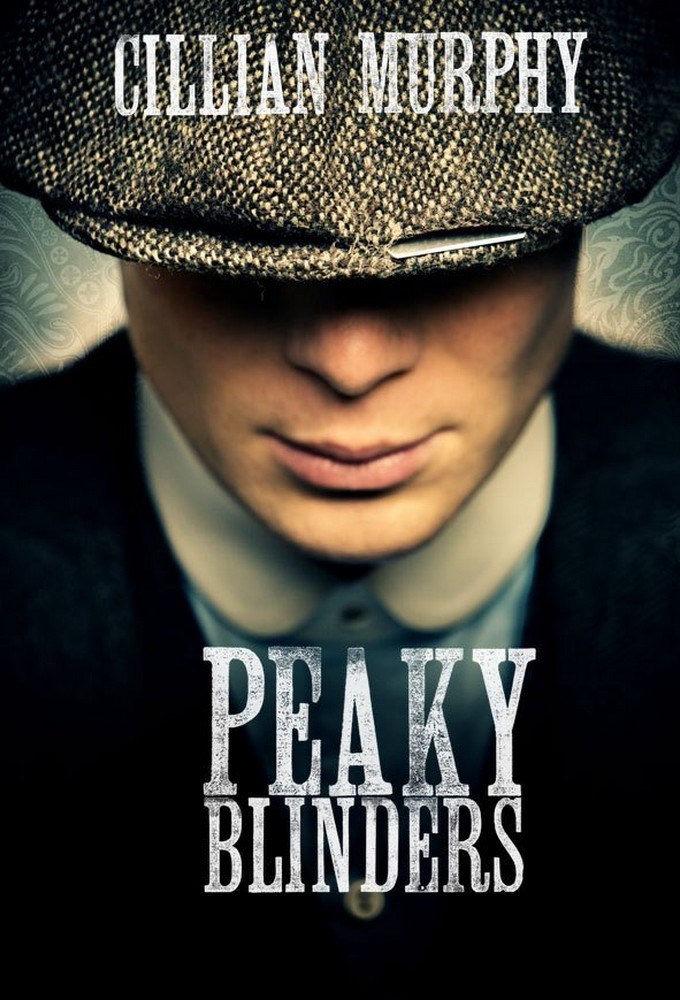 A British gangster saga set in 1920s Birmingham. At a country fair just outside of Birmingham, Thomas Shelby is involved in a violent fight with a gypsy family called the Lees. Chief Inspector Campbell conducts a violent raid on the Peaky Blinders’ territory, leaving a message with Aunt Polly that he wants to speak directly to Thomas. Thomas agrees to meet with him but preferring not to take part in talks whilst on the back foot, he decides to strike a blow back first. The Lee family declare war on the Peaky Blinders.