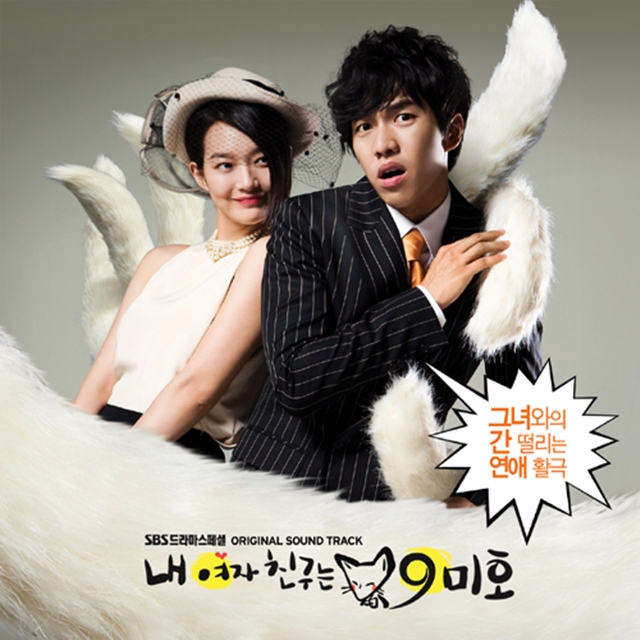 Cha Tae-Woong (Lee Seung-Ki) is a spoiled young man with no interest in staying in college. Instead, Cha Tae-Woong wants to become an action actor. His wealthy grandfather Cha Poong (Byun Hee-Bong) though wants Tae-Woong to take his studies seriously & change his major from acting. When Cha Poong learns that Tae-Woong spent his next semester’s tuition fees on an expensive motorcycle, he calls the police and reports the motorcycle as stolen. Cha Poong then picks up Tae-Woong up from the police station and attempts to drive him to a remote boarding school in hopes that he would change his major. At a rests area along the way, Tae-Woong is able to slip away from his grandfather and hide in the back of a delivery truck. The delivery truck then drives off.