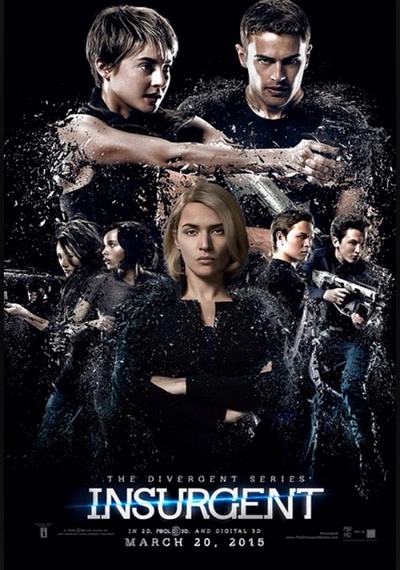 The Divergent Series Part 2
Director: Robert Schwentke
Writers: Brian Duffield, Akiva Goldsman
Stars: Shailene Woodley, Ansel Elgort, Theo James
Genres: Adventure, Sci-Fi, Thriller
Country: USA
Language: English
Release Date: 20 March 2015
Runtime: 119 min
As she searches for allies and answers in the wake of the uprising, Tris and Four are on the run. Being hunted by Jeanine Matthews, the leader of the Erudite faction, Tris and Four will race against time as they try to figure out what Abnegation sacrificed their lives to protect, and why the Erudite leaders will do anything to stop them. Haunted by her past choices but desperate to protect the ones she loves, Tris faces one impossible challenge after another as she unlocks the truth about the past and ultimately the future of her world.
CLICK ON THE LINK BELOW TO DOWNLOAD
720 P
1080 P