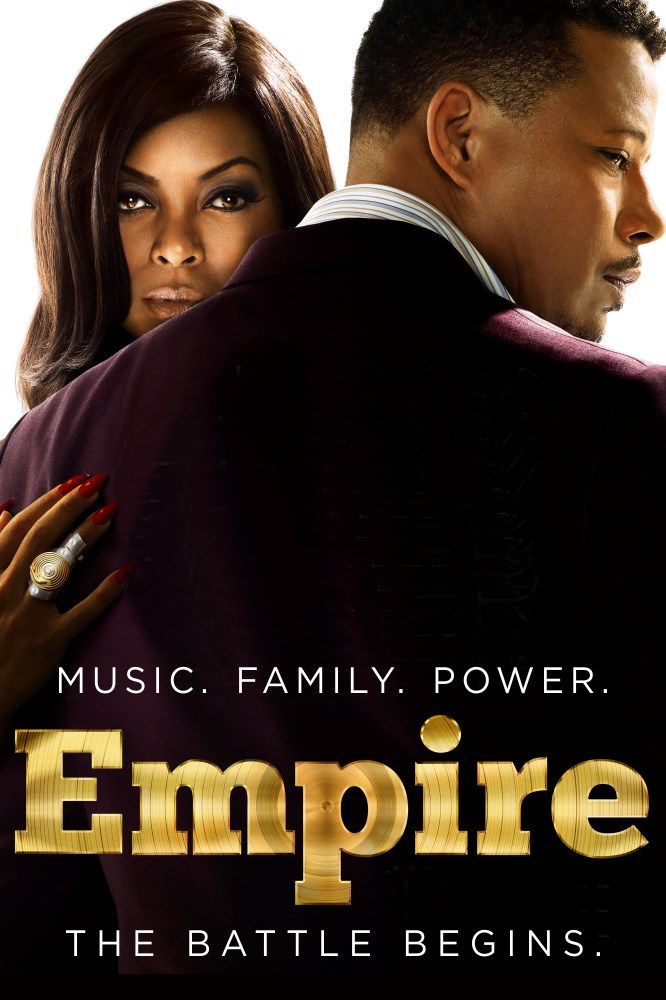 Description:
A sexy and powerful new drama about the head of a music empire whose three sons and ex-wife all battle for his throne. LUCIOUS LYON (Terrence Howard, “Crash,” “Hustle & Flow”) is the king of hip-hop. An immensely talented artist, the CEO of Empire Entertainment and a former street thug, his reign has been unchallenged for years. But all that changes, when he learns he has a disease that is going to render him crippled and incapacitated in a matter of three years. The clock is ticking, and he must groom one of his three sons to take over his crowning achievement, without destroying his already fractured family.