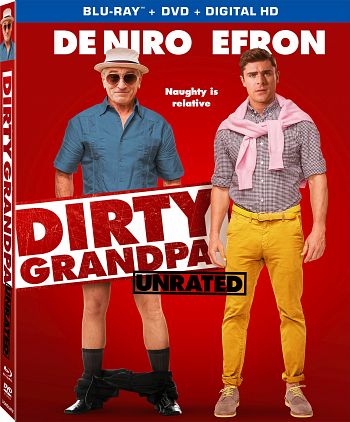 Jason Kelly’s grandmother passes away. After the funeral, his grandfather, Dan wants him to drive him to Florida. Jason’s a lawyer who works with his father who doesn’t like his father. Jason also engaged to a snooty girl. Jason reluctantly agrees to drive him, he promises his fiancee that he will be back for the rehearsal dinner. But Dan appears to be on the prowl looking for some action. They run into a girl, Jason knew before. There’s an attraction between them but Jason doesn’t act on it. But Dan wants him to. That’s when things go bad because of Dan.