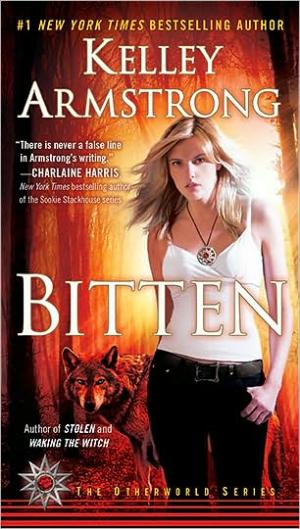 Bitten centers on Elena Michaels, the world’s only female werewolf who, years after being bitten, is working as a journalist in Toronto and trying to keep mum about her secret. She’s forced… A supernatural thriller about the lone female werewolf in existence begins when Elena is forced to leave the perfect life she has made for herself as a photographer in Toronto to return to Upstate New York after her wolf pack is threatened.
Based on the critically acclaimed series of novels from Kelley Armstrong. Set in Toronto and upper New York State, BITTEN follows the adventures of 28-year-old Elena Michaels, the world’s only female werewolf. An orphan, Elena thought she finally found her “happily ever after” with her new love Clayton, until her life changed forever. With one small bite, the normal life she craved was taken away and she was left to survive life with the Pack.