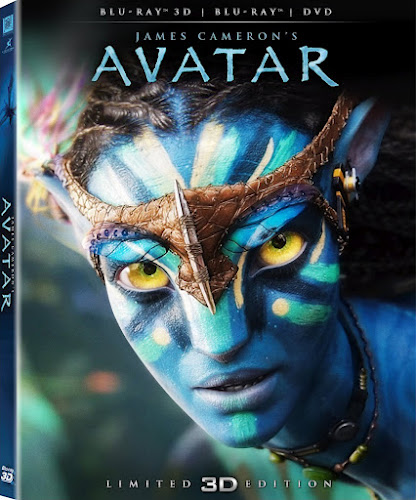 A paraplegic ex-marine finds a new life on the distant planet of Pandora, only to find himself battling humankind alongside the planet’s indigenous Na’vi race in this ambitious digital 3D sci-fi epic from Academy Award-winning Titanic director James Cameron. The film, which marks Cameron’s first dramatic feature since 1997’s Titanic, follows Jake Sully (Sam Worthington), a war veteran who gets called to the depths of space to pick up the job of his slain twin brother for the scientific arm of a megacorporation looking to mine the planet of Pandora for a valued ore. Unfortunately the biggest deposit of the prized substance lies underneath the home of the Na’vi, a ten-foot-tall, blue-skinned native tribe who have been at war with the security arm of the company, lead by Col. Miles Quaritch (Stephen Lang)….